Discover Utah’s technicolor show where the delicate pink of a sunrise pops into vermillion red then rusts into a sunset orange. Bryce Canyon National Park offers expansive views at every turn in the trail. The Paunsaugunt Plateau’s dramatic scenery is a hiker’s dream and draws visitors from around the world.

What started as an inland sea approximately 40 million years ago until 20 million years ago when the Colorado Plateau began to rise and dry out. Bryce Canyon’s rainbow-colored limestone layers actually represent different eras of time.

Bryce Canyon is located on the top portion of the Grand Staircase, a sequence of sedimentary rock layers in northern Arizona and southern Utah. It offers a geologic survey of 525 million years displayed in exposed rock. Where Grand Canyon National Park represents the bottom of the Grand Staircase, Zion National Park offers a glimpse of the center.

Ebenezer Bryce, a Mormon Pioneer and Bryce Canyon’s namesake, settled in the area and at times seemed obvious to its haunting beauty. Bryce Canyon National Park earned its national park designation in 1928.

What to do in 2 hours

On my first visit, I had limited time so after grabbing a map at the Visitor Center I hopped a complimentary park shuttle. At the Sunrise Point stop, I headed to the Rim Trail, a paved path running next to the edge.To walk from Sunrise Point to Sunset Point is an easy 1.0-mile hike.

NOTE: This path doesn’t feature a fence next to the canyon but is approximately 10 feet off the rim’s edge.

For more adventurous families, the Navajo Trail offers an up-close look at Bryce’s rock formations as the trail takes hikers into Bryce Amphitheater’s slot canyon. It starts at Sunset Point and is a 1.3-mile moderate trail.

I walked over to the Bryce Canyon Lodge to tour the historic park building. Inside I found restrooms along with a large gift shop, a restaurant and a ballroom that hosts ranger programs.

After exploring from Sunrise to Sunset Points, I headed for Inspiration Point. Close but yet another vantage point of the Bryce Amphitheater then boarded the shuttle bus for the roundtrip ride back to the visitor center.

For older kids who love adventure, explore Bryce Canyon by horseback with a one-and-half hour guided tour that takes small groups to Fairy Castle and back. A three-hour tour explores the Peek-a-Boo Loop by horseback as well.

The Junior Ranger Program is the go-to program for families to learn more about Bryce Canyon National Park. It’s free and takes about two hours to complete. My kids love the patches that the Rangers present them after completing their booklet.

For lodging in the park, the rustic Bryce Canyon Lodge offers rooms in the 1925 historic lodge listed on the Register of Historic Places. The Bryce Canyon Lodge features a restaurant, a pizzeria along with lodge rooms and a few suites.

For guests looking for more space, western cabins are located steps from the canyon’s edge and the lodge. They offer rustic elegance in a more private setting.

Bryce Canyon National Park is located approximately 270 miles from Las Vegas, Nevada, to the south and 270 miles from Salt Lake City, Utah, to the north. Both cities offer international airports.

Bryce Canyon National Park is open 365-days a year and 24-hours a day. Use an America the Beautiful annual pass ($80) or purchase a 7-day pass for $30 per private vehicle.

Bryce Canyon National Park offers a free seasonal shuttle bus from the visitor center every 15 minutes and stops at the lodge, the campgrounds and Sunset, Bryce, Inspiration and Sunset Points. 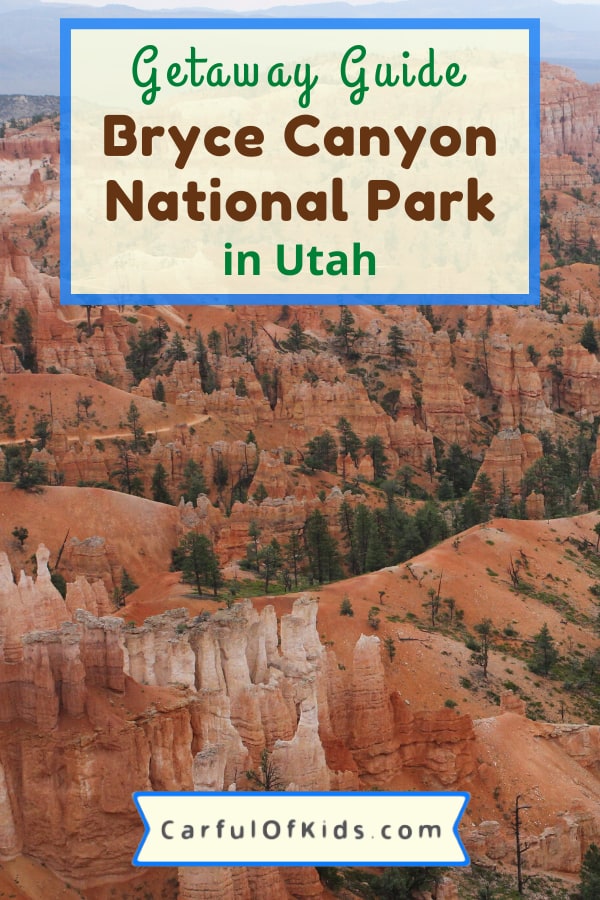 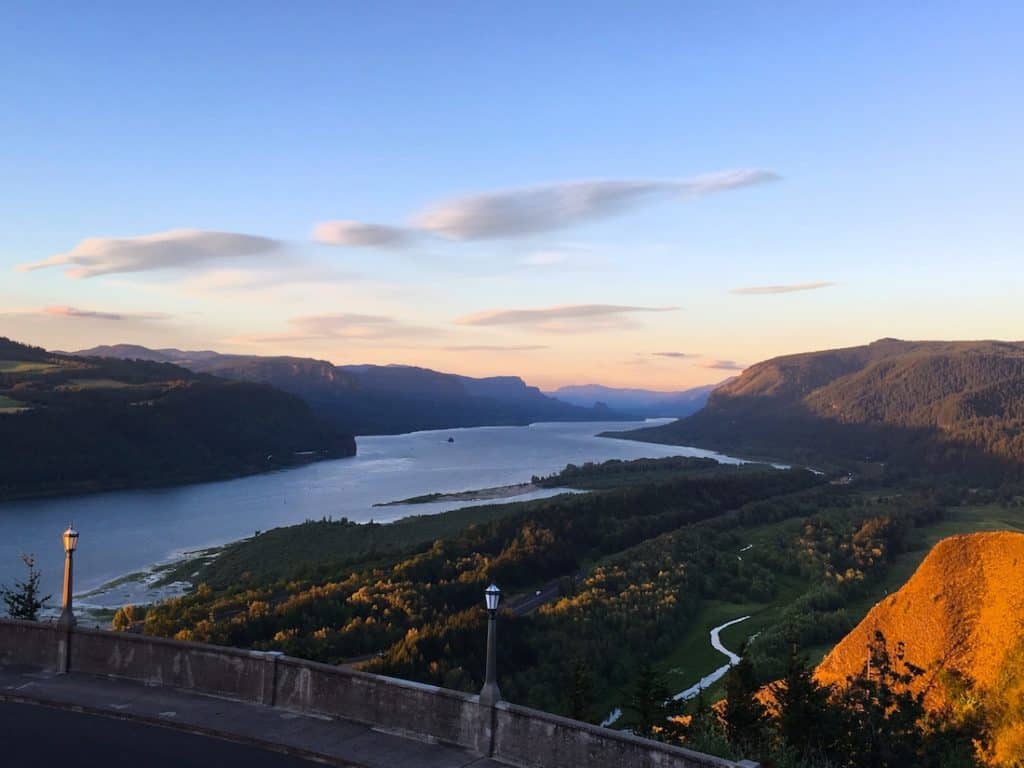 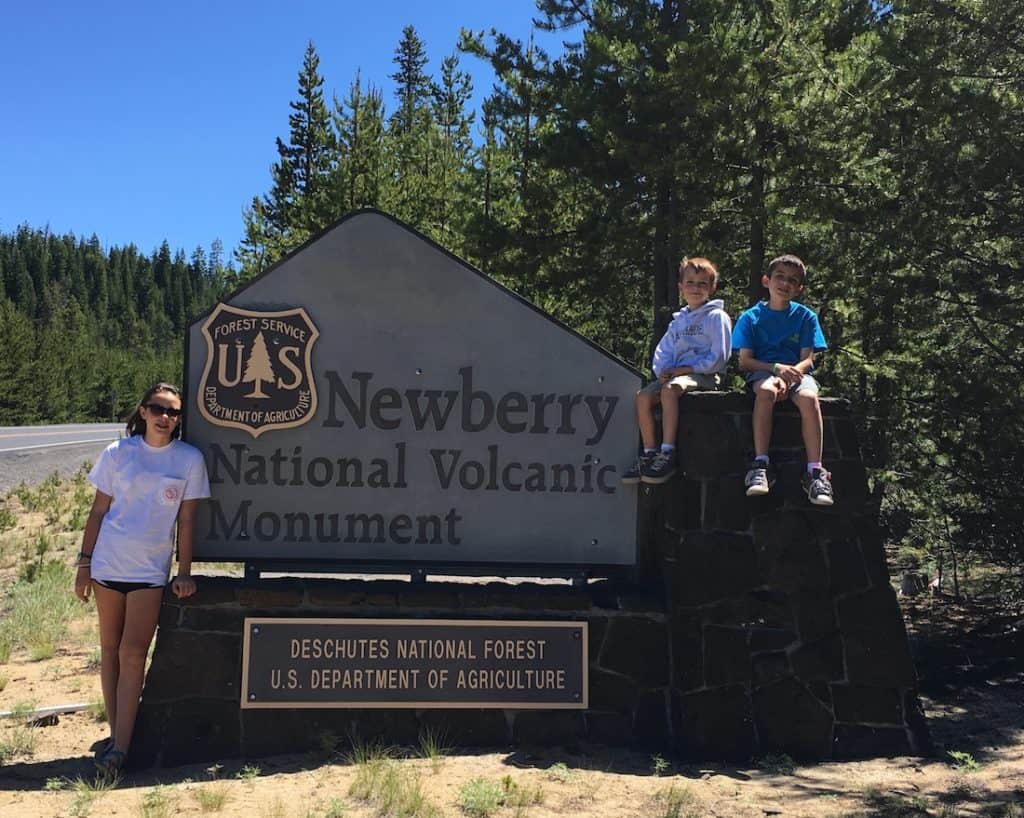 Zoom into Zion for Family Fun in Utah