Where to Find Fall Color in Texas

Where to Find Fall Color in Texas

As a native Texan, it feels Texas misses a traditional fall, full of the sights and scents.  Especially after the long and hot summers. If you’re dreaming of the perfect of autumn hike with the crunch of autumn leaves find some state parks in Texas. So breath deeply and savor the woody scent of autumn. Here’s where to find fall color in Texas.

On the eastern edge of Texas, explore the bayou bound by cypress trees dripping in Spanish moss.  In the fall, the cypress trees turn a nutty brown before dropping their needles.

Caddo Lake features over 50 miles of paddling trails for your canoe or kayak. With rental boats in the park, paddle a trail instead of hiking.

The CCC companies 889 and 857 arrived in 1933 to develop the area. Using the National Park Service’s rustic designs, the cabins offer the timeless appeal of rough-hewn logs and stone. Find cabins for two to six people with cooking and bathrooms (starting at $75).

Mountaineers know Guadalupe Mountains since it’s the high point of Texas at 8,751 ft. Offering a developed trail for high pointers to reach the summit and mark another peak off their list.

Though in the fall, the trees are the show. Since the park is the southern tip of the Rocky Mountains, find maples and the Texas Madrones.

Guadalupe Peak offers a rugged mountain backdrop for over 80 miles of hiking trails, some accessible and over half open to horseback riding.

Maple trees in Texas? Yes, one of the best areas for fall color in Texas is Lost Maples State Natural Area in the Texas Hill Country, near Kerrville, Texas.

Originally privately owned, Lost Maples State Natural Area opened to the public in 1979. It’s a smaller state park with just over 2,100 acres, located on the pristine waters of the Sabinal River. The limestone outcroppings and lush forest make it a year-round destination.

The Uvalde bigtooth maple trees display the best colors, though sycamores, bald cypresses and several varieties of oak add to the show. Add their reflections in the Sabinal River with the contrast of the limestone rocks and Lost Maples State Natural Area provides a stunning background for photos.

Find 10 miles of hiking. The Maple Trail is a .8-mile roundtrip hike.

Dedicated in 1941, Garner State Park was named after Jack Nance “Cactus Jack” Garner, the Vice-President of the United States from 1933-1941. It features 1,774 acres to explore and tops the list of state park destinations for generations.

Developed by the Civilian Conservation Corps (CCC) during their stay from 1935 until 1941. Created by President Roosevelt, the CCC employed young men during the Depression. The CCC is responsible for much of the construction in national and state parks in the 1930s.

The activities include miniature golf, hiking up Old Baldy or floating along the Frio River in a paddleboat or kayak. Garner also features a playground.

At the concession building next to the Frio River, find a grill, a sundry store and the outdoor dance floor.

Where to Stay in Palo Duro Canyon State Park

Hiking in Huntsville in East Texas

Texas State Parks offer a Junior Ranger Program similar to the National Park Service. Pick up a Junior Ranger activity journal at the headquarters and complete the required activities for a badge. Some parks loan out Junior Ranger Explorer Packets for used in the park. 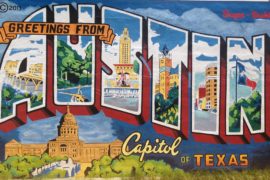 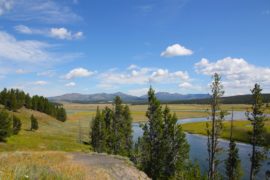 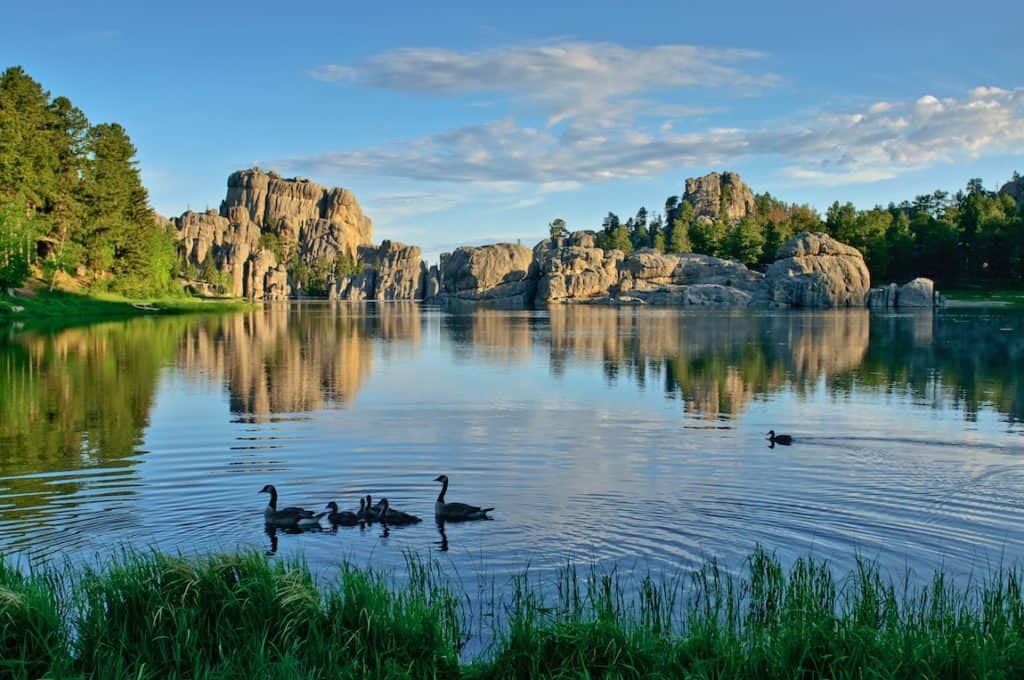