Whether you’re exploring Japan for a weeklong getaway or spending a year as an exchange student or English teacher, celebrate Japan’s holidays. Here’s a guide for the Japanese Holidays to celebrate.

In Japan, the New Year’s holidays are usually celebrated from December 31st – January 3rd. During this time, families reunite for a few days and it’s a major holiday.

A modern New Year’s tradition is watching the TV program,Kohaku Uta Gassen. It’s a singing competition with two teams of Japan’s most popular artists for that year. This TV program is so popular that some years over half of Japan tunes into watch.

Coming of Age day celebrates Japanese young people who will turn 20 years old between April 2nd of the previous year, and April 1st of the current one. In Japan, 20 is the age at which you are considered an adult.

Every year, a ceremony at the local city hall starts around noon. For the ceremony womenwear a kimono called a Firisode with slippers called Zori.Men wear a pair of pants called Hakama though many havereplaced Hakama with western-style suits. The ceremony includes speeches about new adult responsibilities.

Following the City Hall ceremony, most visit a shrine to pay respects to the past. To finish off their celebrations, new adults usually have small parties with their families. Or go out to local bars or restaurants to celebrate with a drink since the drinking age in Japan is 20.

During this holiday, many people travel home to celebrate with their relatives. Often families visit the graves of their loved ones and clean up the area around the graves. Then they often go to a local nature area to take advantage of the rest of the holiday.

Similar to autumnal Equinox day, this holiday is not centered around food. Though a popular treat is eaten, botamochi, a ball of rice covered in sweet red bean paste.

Golden Week is four Japanese national holidays in one week. Many people get an entire week off work so it’s a popular time to travel. If you’re traveling during Golden Week, plan ahead and expect higher rates.

Showa day celebrates Emperor Showa’s birthday (1901-1989). This holiday honors and remembers Japanese history during the 20th century. Since Showa day is the first day of Golden week, many people will travel or attend a public event about Japan’s involvements in World War II. Showa day is not about partying or food, but about quiet reflection and relaxation.

Constitution Day celebrates the meaning of democracy in the Japanese government. On this day, National Diet Buildings (Japanese legislature) are open to educate the public about democracy and World War II.

Originally established to honor the birthday of Emperor Showa since he appreciated nature. Now people plant trees on his birthday to show respect for him.

In 2007, the holiday was renamed to Greenery Day and moved to May 4th. To celebrate, people use this holiday to enjoy the outdoors with their families.

The Emperor’s speech about nature offers a highlight of this day. After the speech, attendees plant tree seeds to show respect towards nature, the emperor, and all people of Japan. Smaller towns hold brightly-colored parades with dancers, music, and parade floats.

Children’s Day, or Kodomo no hi in Japanese, celebrates the happiness of children in Japan. Families commonly hang carp kites outside their homes to symbolize strength.

Boys dress up in samurai costumes to encourage virtuous decisions and strength. Kids and their parents will fold origami together. Sometimes, families will fold paper cranes to take to the Children’s Peace Monument in Hiroshima to honor the children that died from the atomic bombings.

As a a new holiday Marine Day sheds light on the health of the world’s oceans and Japan’s role in keeping them clean. Many coastal communities host beach clean up days.

Due to its seasonal timing, Marine Day is the unofficial first day of summer. Okinawa, a southern island of Japan, also hosts a large fishing competition.

Respect for the Aged Day, or Keirō no hi, is a national holiday to honor all the elderly people in Japan. Japanese people usually celebrate it by returning home to see their elderly family members and spending the day with them.

Autumnal Equinox Day (varies year-to-year) celebrates the changing of seasons, giving thanks for a bountiful harvest, and honoring the past. Common celebrations include reuniting with family for a meal, visiting the graves of family members and visiting temple and shrine festivals.

This holiday is not centered around food. Though people enjoy botamochi, a sweetened ball of rice covered in sweet red bean paste.

To appreciate Japan’s traditional and modern culture, many people visit universities, art galleries or museums. Many university students present their research work, open to the public. 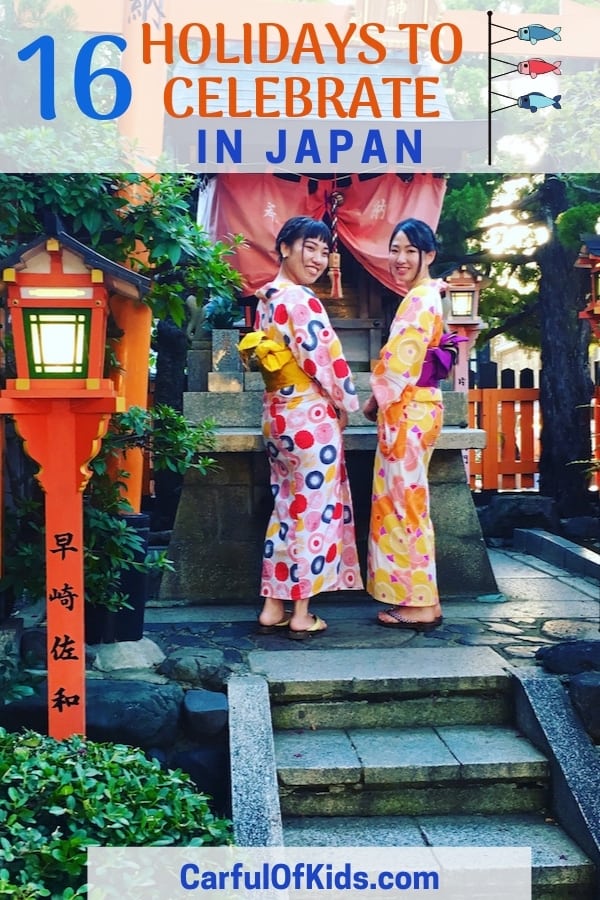 To celebrate thepeople who work hard everyday, Japan’s Labor Day is a day off. Typically families gather together for a small celebration to reconnect and socialize.

As well as small celebrations, citizens go out of their way to give thanks to service workers and public employees. Small children draw pictures or write shorts cards to tell service men and women thank you.

Thecurrent emperor’s birthday is December 23rd. And it’s a day for people to show their appreciation to the emperor. Leading up to the holiday, many shops and department stores sell stationary for letters to the emperor. These letters are often somewhat generic. Though if someone’s life has been significantly affected by the emperor’s rule, they write a personal letter of thanks.

Visit The Imperial Palace in Tokyo for the largest celebrations. Thousands of people will line up outside of the emperor’s balcony to shout well wishes and thanks. He gives a short speech. Then special areas, like courtyards and inner rooms of the palace, open for special tours.

Christmas isn’t a widely celebrated in Japan since it’s a Christian holiday. It’s considered a holiday for couples to spend time together. Many schools and work places do not have the day off.

Though find a few notable celebrations. Parks and amusement parks host winter light shows called illuminations.During the weeks leading up to the Christmas and New Year’s holidays, many shops and department stores will have special sales. And some restaurants offer special menus.

Additionally I’m working to earn my Gold Award with USA Girl Scouts Overseas during my exchange year through my articles.Read about my experiences in the following articles. 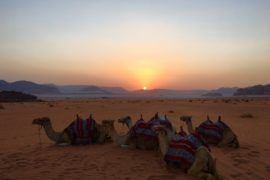 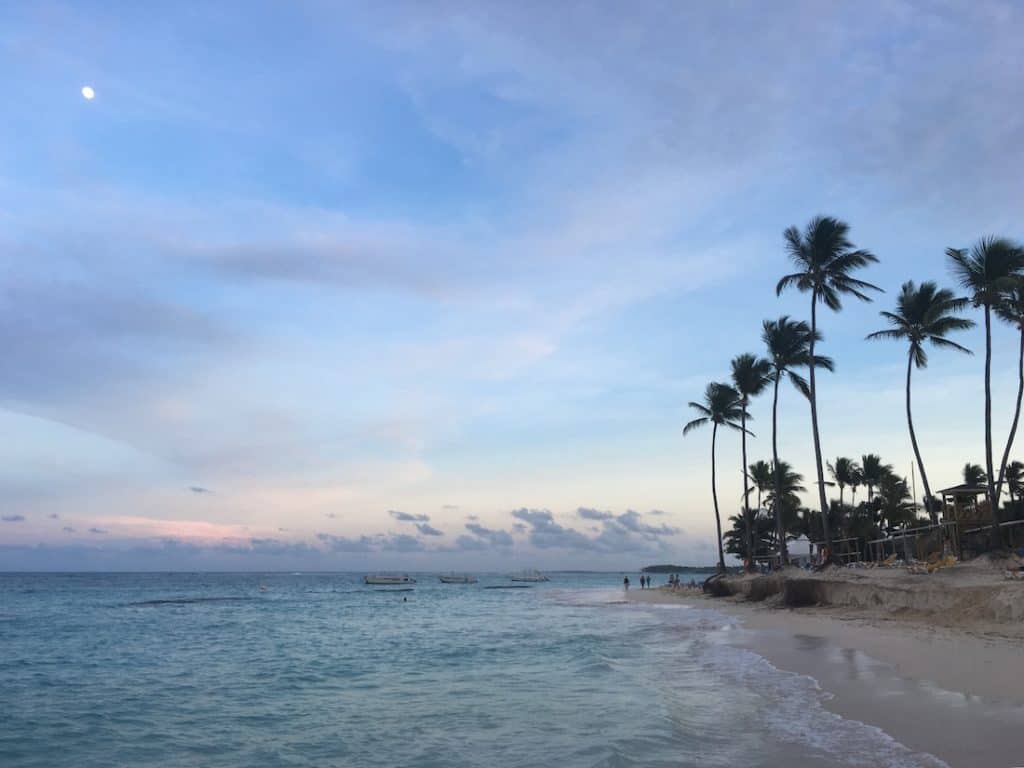