My husband loves to travel as much as I do and we love to visit new places. So when a trip came up to visit Quebec City without our three kids we couldn’t wait. As a UNESCO World Hertiage Siteit has a reputation as the most European-like city in North America. Read on for what to do in Quebec City for a long weekend.

More so than modern Montreal, the Québécois speak French. You will hear Bonjour, Hello!to sayhello and to determine your language of choice. But unlike the French, the Québécoislove to share their language so if you speak a little bit of French, use it.

What to do in Quebec City for a Long Weekend

Old Quebec is a walled city that’s divided into two parts, the Upper Town and the Lower Town. Here’s the top 11 places to discover in Upper Town on your getaway.

Old Quebec is aUNESCO World Heritage Sitefounded by the French explorerSamuel Champlainin 1608, after the first French settlement on North America ran into difficulties in 1604. Champlain explored the St. Lawrence River and continued to the Great Lakes region. He governed New France (the Quebec province) until his death and considered the Father of this area.

Champlain established and built theSaint-Louis Fortand theRamparts of Quebecstarting in 1620. The fortified walls are still intact and also a National Historic Site of Canada.

Make it a special getaway and stay at LeChâteau Frontenacone of the most photographed hotels in the world. Since it’s perched on top of the hill in Old Quebec, it’s also a landmark to help orientate when walking around Old Town.

Opened in 1893, it was built by the Canadian Pacific Railroad to lure tourists to travel across Canada. Today it’s managed by Fairmont Hotels. It’s also a National Historic Site of Canada.

If staying elsewhere, at least walk through the lobby or take a daily guided tour. Le Château Frontenac features a gift shop selling logo items along with its signature tea and china.

As a treat, enjoy Saturday afternoon tea at the Château Frontenac. Served in the Champlain Restaurant, reservations are recommended.

Right outside le Chateau Frontenac, find theDufferin Terrace,a wood terrace built in 1879. Lined with benches and gazebos, the Dufferin Terrace starts at the Château and continues to the Citadel of Quebec, an active military installation.

See the statue of Samuel Champlain on the Dufferin Terrace. And on busy days find street performers in the shadow of the statue.

Enjoy Dufferin Terrace during the day with an ice cream cone for views of the St. Lawrence. Or stroll along at night to see the city lights reflect off the river.

Take a cable railway that links the Upper Town to Lower Town. Opening in 1879, it offers an alternative to the Breakneck Stairs to Le Petit Champlain.

Visit the Saint-Louis Forts and Chateaux National Historic Site to learn more about the early history of Quebec and Samuel Champlain. Walk the remains of Château Saint Louis by walking through the lower court, the out buildings and culinary complex.The tour starts under Dufferin Terrace and walks through the French colony fortifications and residences until it was conquered by the British in 1759.

Visit an active military installation and the official residence of the Canadian Monarch and the Governor General of Canada. Construction started on the facility in 1673 and it forms part of the Ramparts of Quebec City. It’s adjacent to the Plaines d’Abraham.

Find the only Changing of the Guard ceremony in Quebec at the Citadelle. At 10 a.m. every day during the summer, soldiers continue the tradition started in 1928. The Citadelle is a National Historic Site of Canada.

Visit the site of the Battle of the Plains of Abraham in 1759, part of the French and Indian War. Visit the museum or just walk through the green space where Quebec plays, summer or winter.

Located at 835 Wilfred-Laurier Avenue, next to the Citadelle. Open every day from 9 a.m. to 5:30 p.m. Free or museum admission.

Since 1639, the Ursuline nuns have educated the girls of Canada. Visit the museum filled with 30,000 artifacts from its 350 year history, including some fine examples of embroidery.

See the only remaining fortified walls in North America outside of Mexico City. Find one of four surviving gates, like the St. Louis Gate, originally built in 1694. The walls surround Old Quebec.

See a sound and light show depicting the battles of Quebec City, including detailed dioramas with painted soldiers and ships along the St. Lawrence River.

Located at 10 Rue de Sainte-Anne and open every day in April through November from 10 a.m. to 5 p.m. with varying hours and days during the rest of the year. Adult admission is $8.50 CAN and students admission is $6.50 with kids 10 and under free.

Located across from Place d’Armes. Open seasonal and every day during daylight hours. Free to browse.

A walk though the Notre-Dame Basilica-Cathedralis a must for any trip. Since 1664 a Roman Catholic basilica has sat on this site. It’s the oldest parish outside of Mexico in North America and been destroyed by fire twice. In celebration of its 350th year, Notre-Dame installed and opened aHoly Doorin 2014.

Notre-Dame’sHoly Dooris the first one outside of Europe butclosed in December 2014 and will remain closed until 2025. Notre-Dame is a National Historic Site of Canada.

Located at 16 Rue de Buade, it’s free and open to the public during daylight hours.

Foodie Must Haves in Quebec City

Poutine–The national dish of Canada that originates from the 1950s. Starts with a dish of French fries covered in brown gravy and topped with cheese curds. It’s really a stick-to-your-bones winter dish.

Sugar Shack–Visit a cabanes à sucre during the late winter or early spring for an authentic experience. Since 72% of the world’s maple syrup is made in Quebec it’s a must. Sample maple taffy, pea soup, ham and pancakes all covered in maple syrup.

Quebec City is a popular cruise ship port-of-call, like Regent Seven Seas Fall Color Cruise. I stopped in Quebec City in 2017 and enjoyed a day of exploring. 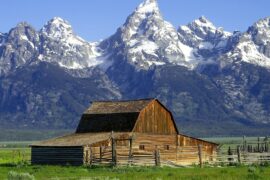 Top Things to do in Grand Teton National Park 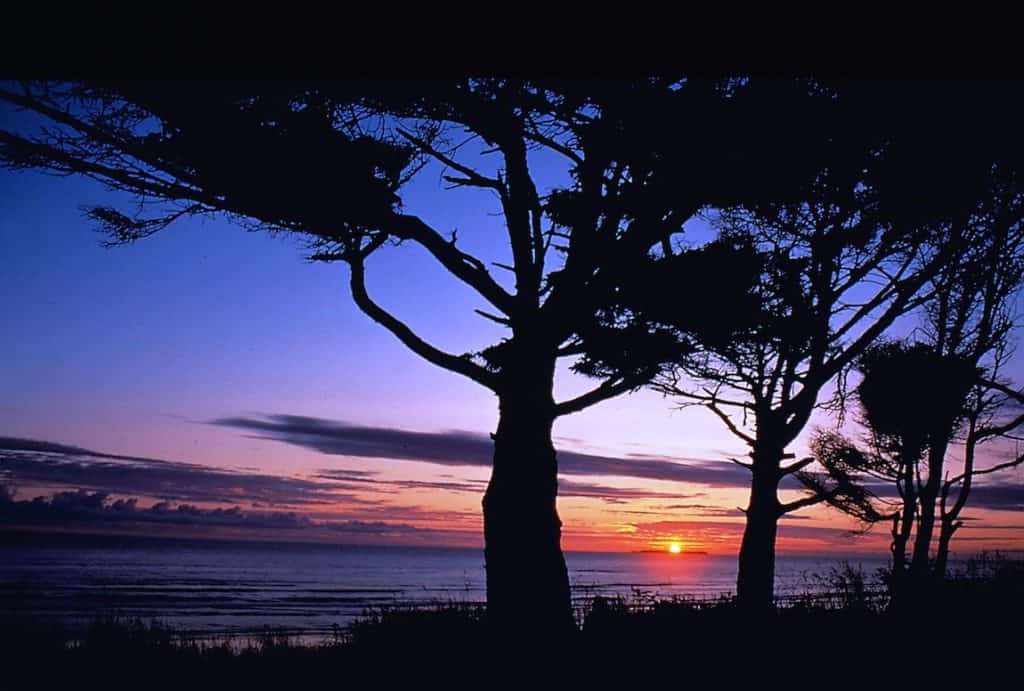 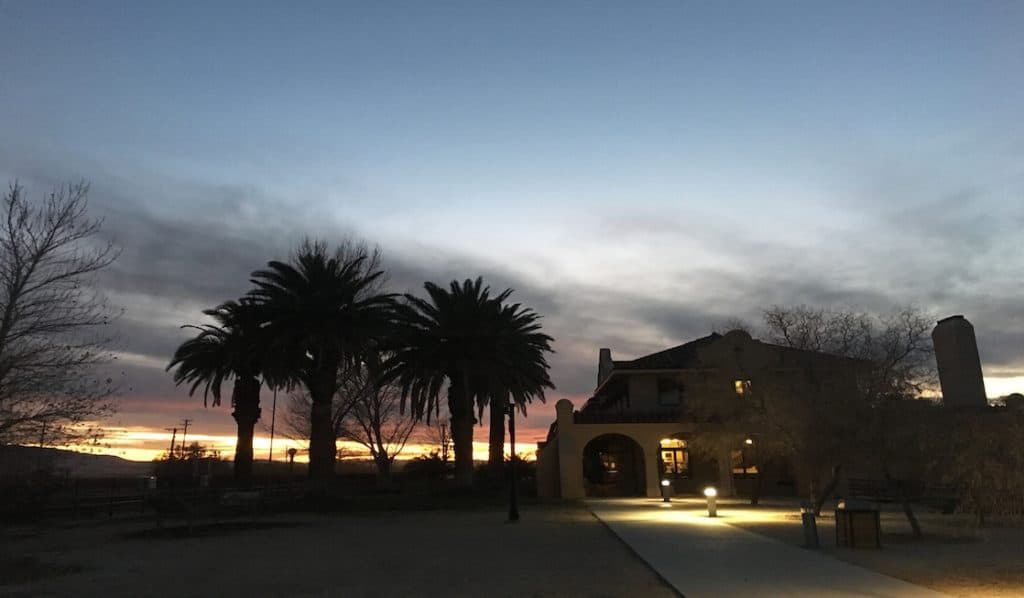 Top Things to do in the Mojave Desert