A trip to Jordan isn’t complete without an excursion into the Wadi Rum, located in the southern part of the peaceful country in the Middle East. Jordan’s most famous desert offers adventure at every turn. As a UNESCO World Heritage Site, the Wadi Rum is the home to the Seven Pillars of Wisdom, a rock formation. As you pass camel caravans, visitors experience the epic desert landscape featured in the movie Lawrence of Arabia. With the help of 4x4s, you drive up then slide down giant sand dunes.  Finish the day under the Milky Way as you enjoy a traditional BBQ in a Bedouin camp. Here’s Top Things to do in the Wadi Rum with kids.

Top Things to do in the Wadi Rum with Kids

Prep and Pack for Jordan

The Ultimate Guide to Petra

Where to Stay at the Dead Sea

Take a 4×4 Tour Through the Wadi Rum

With the help of the Toyota Hilux 4×4, visitor can  explore the same sand that people have explored for thousands of years. If you can, explore in the afternoon for sunset ride. It’s a true off-road adventure as you veer off the main road where the tracks in the sand vanished. Sand swallows everything in its path, including time.

Find the Seven Pillars of Wisdom

Named after the British Officer T.E. Lawrence’s book, The Seven Pillars of Wisdom, the mountain formation dominates the desert landscape. Lawrence described the Wadi Rum as vast, echoing and god-like.

During the Arab Revolt of 1916 to 1918, T.E. Lawrence was instrumental in the successful fight against the Ottoman empire. Working as a liaison between the Arab forces and the British, Lawrence also led campaigns with Faisal, the future King of Jordan. After the conflict, Lawrence wrote a book retelling the story that later became the Academy Award-winning movie, Lawrence of Arabia.

If you have the chance, watch the movie before your trip.

See the Sun Set over the Wadi Rum

After letting some air out of the tires, our 4×4 gains traction to climb the sand dune that looks like a mountain. At the top, I see the sun inching closer to the horizon.

Skidding down the backside of the sand dune we drive to an overlook. After climbing out of the back of the 4×4, I sit in the sand. The desert turns an amber gold as the sky flares in colors of tangerine and aubergine. Then silently darkening to indigo before the tiny sparkling lights of the night sky dazzle all.

The Bedouins have welcomed vistors for thousands of year with their legendary hospitality, myself included. Surrounded by shear sandstone wall and protected by the wind, we gathered around the Zarb, a traditional underground Bedouin barbeque.

A set of stacked racks each hold chicken, lamb, along with vegetables while the coals slowly cook the food underground. Piling plates high we dine on lamb and chicken along with a mezze of hummus, fattoush (bread salad) and babba ghanoush.Every meal in Jordan ends with Arabic coffee or mint tea along with dessert, usually baklava. Then we enjoyed some Arabic music.

With little light pollution to dim the night sky, finding the Milky Way is no problem. Many Bedouins can still navigate across the desert by the stars.

For a better look, pack binoculars. Some camps even offer telescopes to see the Milky Way.

During my visit to the Wadi Rum desert in Jordan, I stayed in a traditional camp, Rahayeb Desert Camp. Located in a protected area from the desert wind, I enjoyed a deluxe goat hair tent with a bathroom and a shower.

Rahayeb Desert Camp also offers traveler’s tents without attached bathrooms. I toured the mini-suites along with the family suites with two bedrooms and an attached bathroom. Find clean a bathhouse within steps of all the tents.

I enjoyed my breakfast and dinner in camp while staying at Rahayeb. Served buffet-style in a separate tent, enjoy your meal outside around the fire pit or in the dining tent.

Ride a Camel across the Desert

After glamping in a desert camp, wake before dawn to meet a camel caravan. Travel like the Bedouins have for 10,000 years on the back of a camel. After climbing into a traditional saddle hold on as your camel stands up. A more gentle ride than on horseback, camels glide across the desert sand.

After riding though the soundless desert, the camels reach the point where the sun peaks above the horizon. Take a moment and snap a photo.

At a crossroads of civilization and trade, the Wadi Rum seems to stretch to the edge of the earth. The nomadic Bedouin people have traveled the desert on camels using the stars to navigate from nearly 10,000 years.

Now technology helps them with 4×4 Toyotas and smart phones for navigation but the old ways still are important. Most families live closer to schools during the year though most kids learn to tend to animals as well.

As the largest desert, or wadi in Jordan, it offered a natural barrier. Though T.E. Lawrence and his troops crossed the Wadi Rum on camels to push the Ottomans out of Aqaba during the Arab Revolt.

The Wadi Rum Desert in Movies

The Wadi Rum desert has been in several movies. Do some research the easy way by watching a movie.

Lawrence of Arabia–Top of the list is the 1963 Academy Award Winner for Best Picture. It’s a must. Tells the true story of T.E. Lawrence, a British soldier dispatched to Arabia to find Prince Faisal. Then leads a group of warring tribes to run the Ottomans out of Arabia during the Arab Revolt.

Filmed in Jordan, the shots of the Wadi Rum desert are stunning. Then I downloaded the soundtrack and listened to it during my flight to Jordan.

Here’s the requirements to enter Jordan as a tourist.

Consideration for brands mentioned. And this post contains affiliate links. 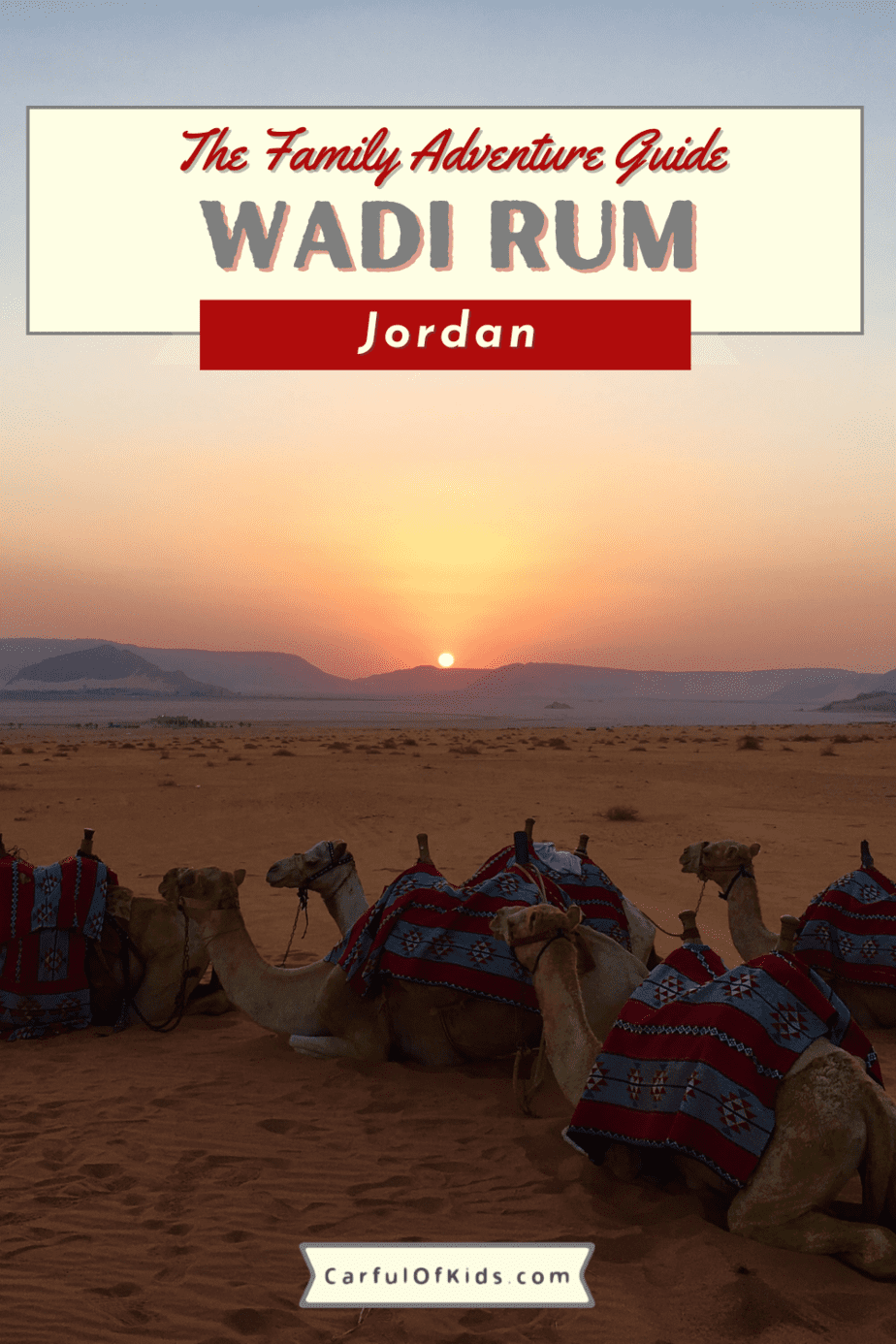 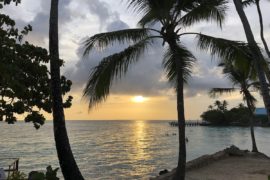 Your Guide to Punta Cana in the Dominican Republic